Dallas Area Rapid Transit (DART) is a light rail and bus system serving the Dallas, TX region. It has 163 LRV trains and over 600 buses. The system also has 64 stations, many which utilize elevators cladded in stainless steel.

Dallas Area Rapid Transit  stations were being vandalized at an alarming rate. Graffiti tags obscured glass panels in and around the stations, and idle moments spent waiting in the elevators allowed for tagging of the interior surfaces of the elevators. Previous attempts at refinishing the stainless steel had shown some success at tag removal, but had left an unappealing, uneven look on the surface of the elevators. Additionally, DART utilized a series of inclinator elevators with angled inclines that presented a challenge for surveying and replacement. 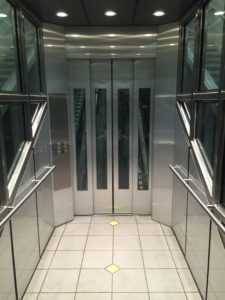 Metal Shield, a 6-mil thick graffiti abatement and obscuring film was installed over the damaged stainless steel surfaces;replicating its original, clean appearance. Metal Shield protects the substrate from future damage while covering up any existing vandalism. Graffiti-Shield’s ability to survey uniquely-shaped surfaces enabled them to accurately measure the inclinator elevators for a seamless Metal Shield install.

Glass Shield is a 4 and 6 mil thick graffiti abatement film designed as a clear, undetectable sacrificial coating on glass or other surfaces. Once damaged by vandals in the form of scratching, carving, or even acid, it can simply be removed by our technicians and replaced in moments giving your glass a “new like” appearance.

Both films utilize a proprietary adhesive system engineered to withstand removal attempts by the general public, but easily removed by a trained technician without leaving any adhesive transfer on the metal surface. Each piece of film is engraved with a custom part number for easy coordination of reorders and replacement installation. Additionally, some of the elevator surfaces required ‘No Smoking’ signs & certificates which Graffiti Shield was able to print directly onto the film, providing a replaceable and consistent system for future installations. 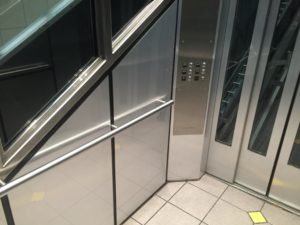 Several elevators were able to be salvaged and through the use of Metal Shield, did not require replacement.Unfortunately, many of the stations required complete replacement of the elevator cabs, which will be covered in Metal Shield prior to public use to protect DART’s investment and ensure they stay in pristine condition.

The costs to resurface the inclinators had been quoted at over $12,000. Material and installation costs of the Graffiti Shield film solution came in under $2,300 per cab.

Training was provided for the entire maintenance group so that installation of damaged film can be coordinated internally. 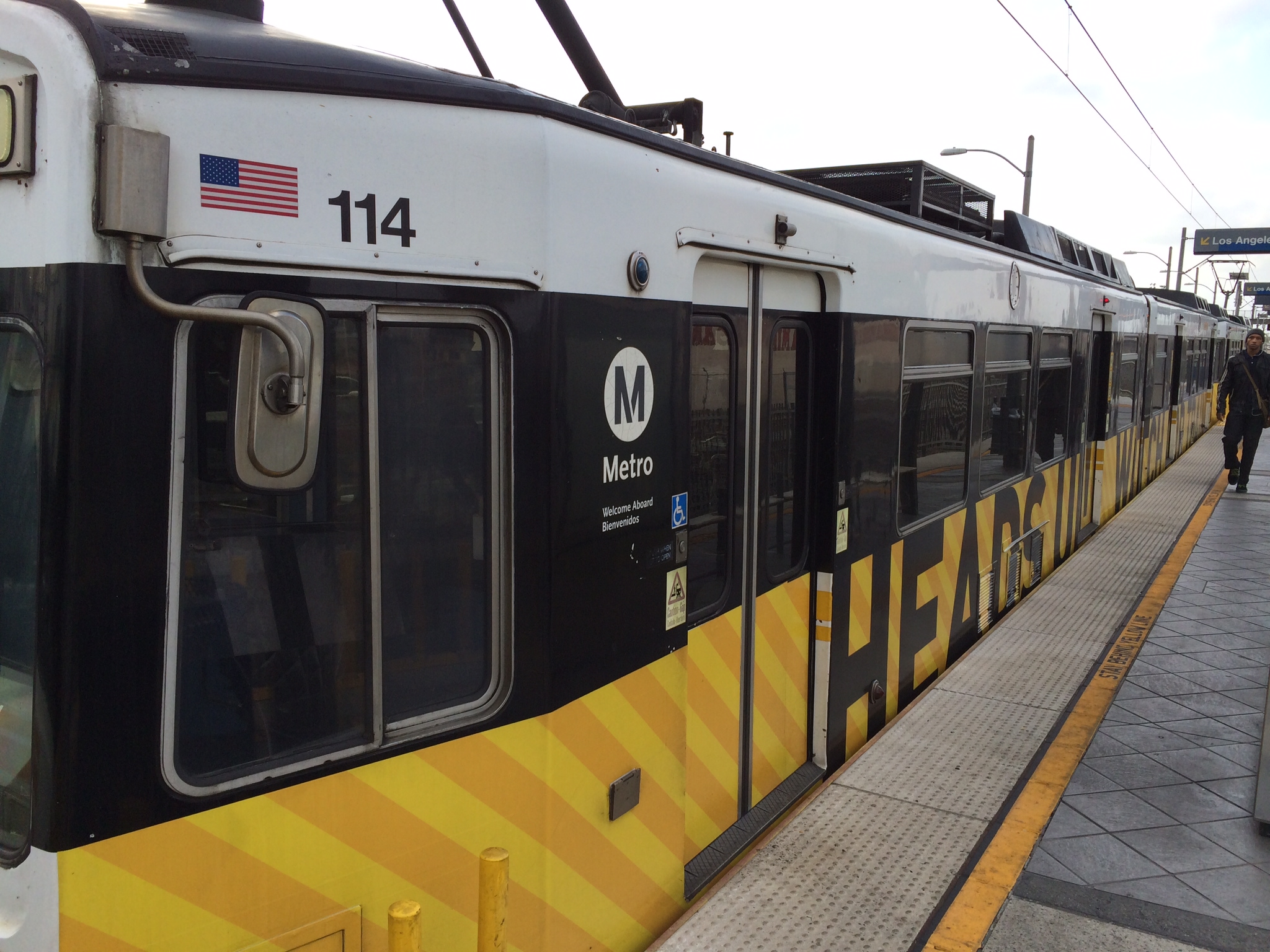