LA Metro came to Graffiti Shield requesting a solution that would be safe on the polycarbonate surface with the ability to resist the aggressive vandalism that was occurring on the line.

To resolve the issue, the R&D team at Graffiti Shield Inc. were tasked to engineer a clear product that would protect a polycarbonate surface from aggressive vandalism, with an additional request to provide heat rejection for increased comfort on the line.

NH70, a 12-mil thick graffiti abatement film, was engineered for safe application on polycarbonate while providing 70% IR heat rejection to help keep the trains cool during the hot Southern California summer. A pilot program was initiated to test the use and effectiveness of the film, with the NH70 installed on the interior surface of 50 passenger windows. Each piece of film is engraved with a custom part number for easy coordination of reorders and replacement installation.

The pilot program was hugely successful, providing an 85% reduction in replacement windowsrequired and translating to over $1 million dollars in savings along the LA Metro Blue Line. With an average cost of $200-$500 per window installed versus an average cost of $25 per piece of film, the Graffiti Shield solution provided tremendous savings over window replacement.

Since the completion of the pilot program, Graffiti Shield has supplied film to protect every Blue Line train and furnishes approx. 5,000 pieces for maintenance annually. 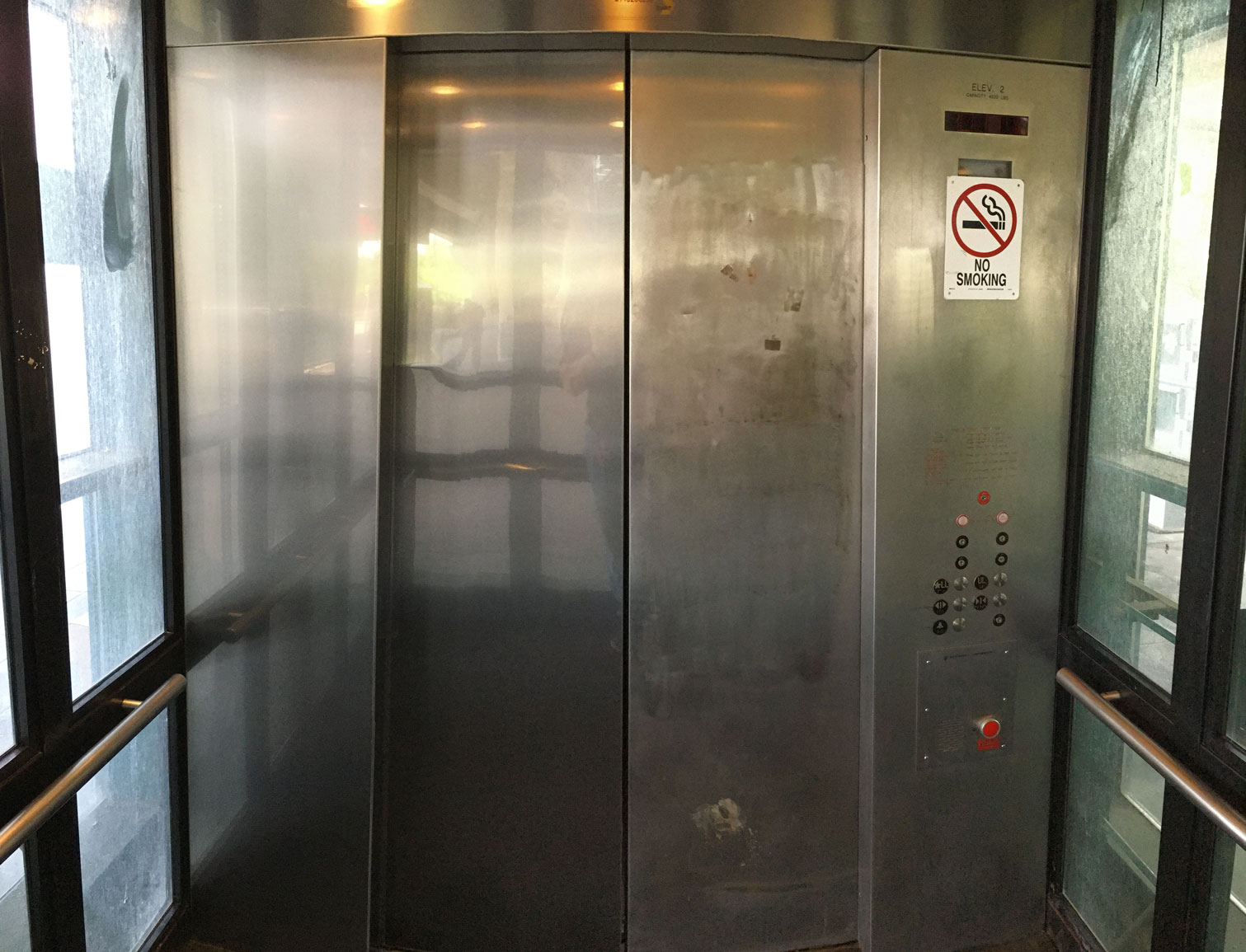 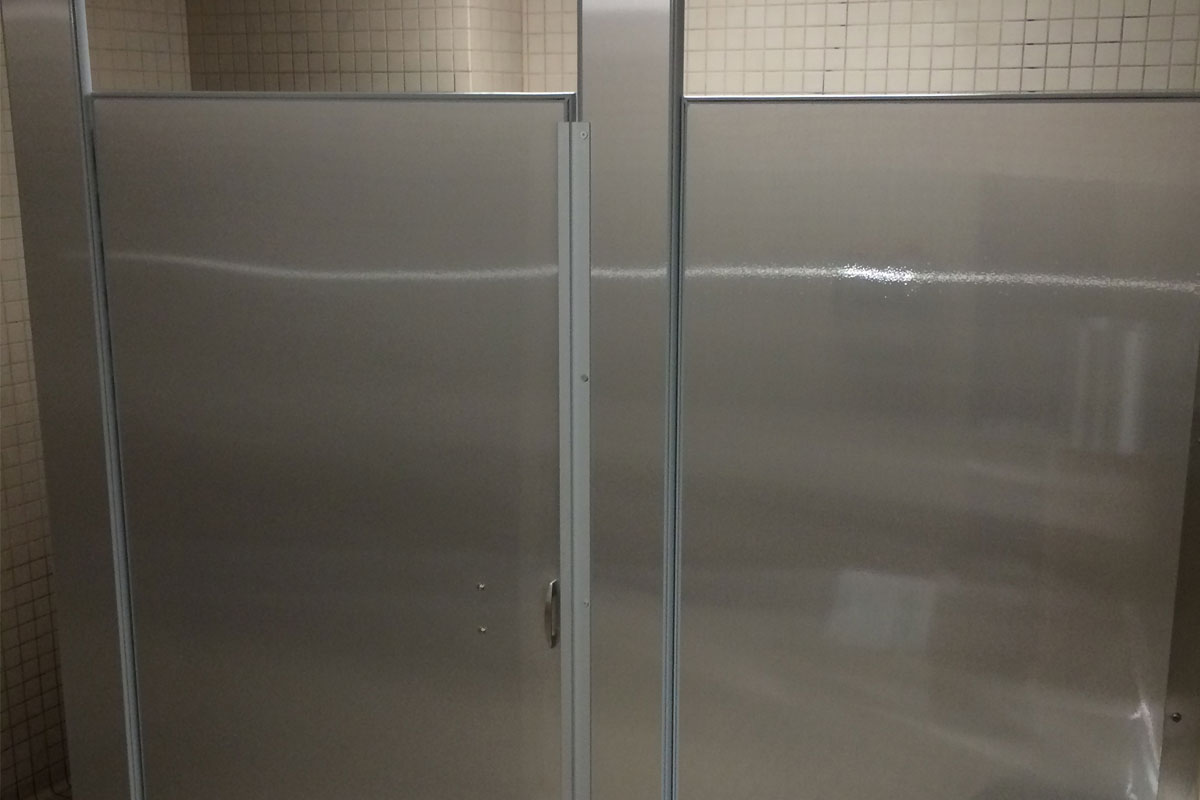